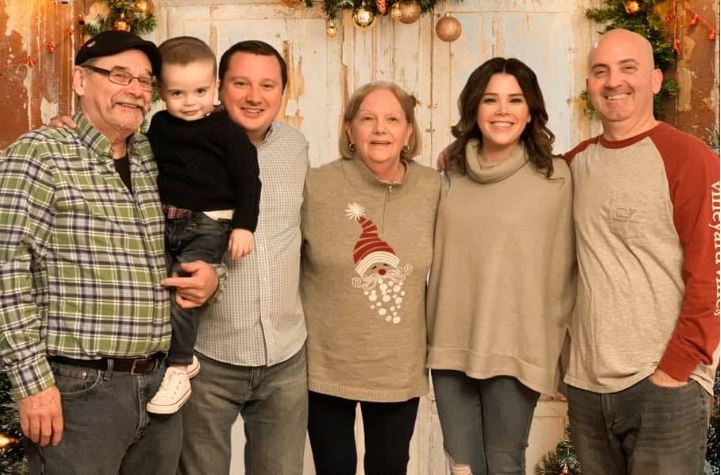 Born and raised in Weymouth, Patrick grew up surrounded by a close-knit South Shore community. His mother, Terry, is a NICU nurse of over 40 years, and his father, Michael, is a plumber. Patrick and his sister, Erin, grew up learning the values of hard work and honesty and were fortunate to be afforded many opportunities by their parents. The O'Connors have family throughout the South Shore and beyond, including Scituate, Marshfield, and Cambridge.

Patrick graduated from Weymouth High School in 2003 and went on to attend Kingston University in London, England. Whenever Patrick returned home from college to visit his family, he would notice parts of his hometown being neglected, projects abandoned, and alarming numbers of former classmates falling victim to the opioid epidemic. Patrick returned from London to run for Weymouth Town Council on a platform of positive change, marking the beginning of his political career. At only 21 years old, he became one of the youngest elected officials in the nation in service of Weymouth’s 55,000 residents.

A Career in Public Service 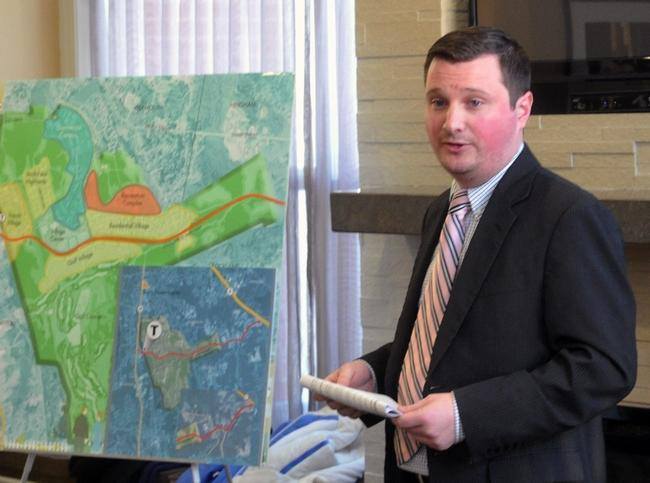 Soon after his first election, Patrick was appointed Chairman of the Public Safety Committee, where he was able to advocate for police and fire personnel and championed an ordinance that increased public safety and technology to help monitor sex offenders. In 2014, Patrick was elected by his Council peers, including Democrats, Independents, and Republicans, to serve as the Weymouth Town Council President. One of his first actions as Council President was to create a Mental Health and Substance Use Committee that researched and implemented best practices in the fight against the opioid epidemic.

In 2007, then-State Senator Bob Hedlund brought Patrick onboard to serve as his Legislative Director at the State House. As Legislative Director, he authored all of the Senator's bills, developed policy initiatives, worked on important statewide and district-specific issues, and assisted constituents in need.  He crisscrossed the district countless times in this capacity for over 8 years and developed a deep understanding of the concerns and needs of each of the communities that make up the Plymouth and Norfolk Senate district.

Serving in the Massachusetts State Senate 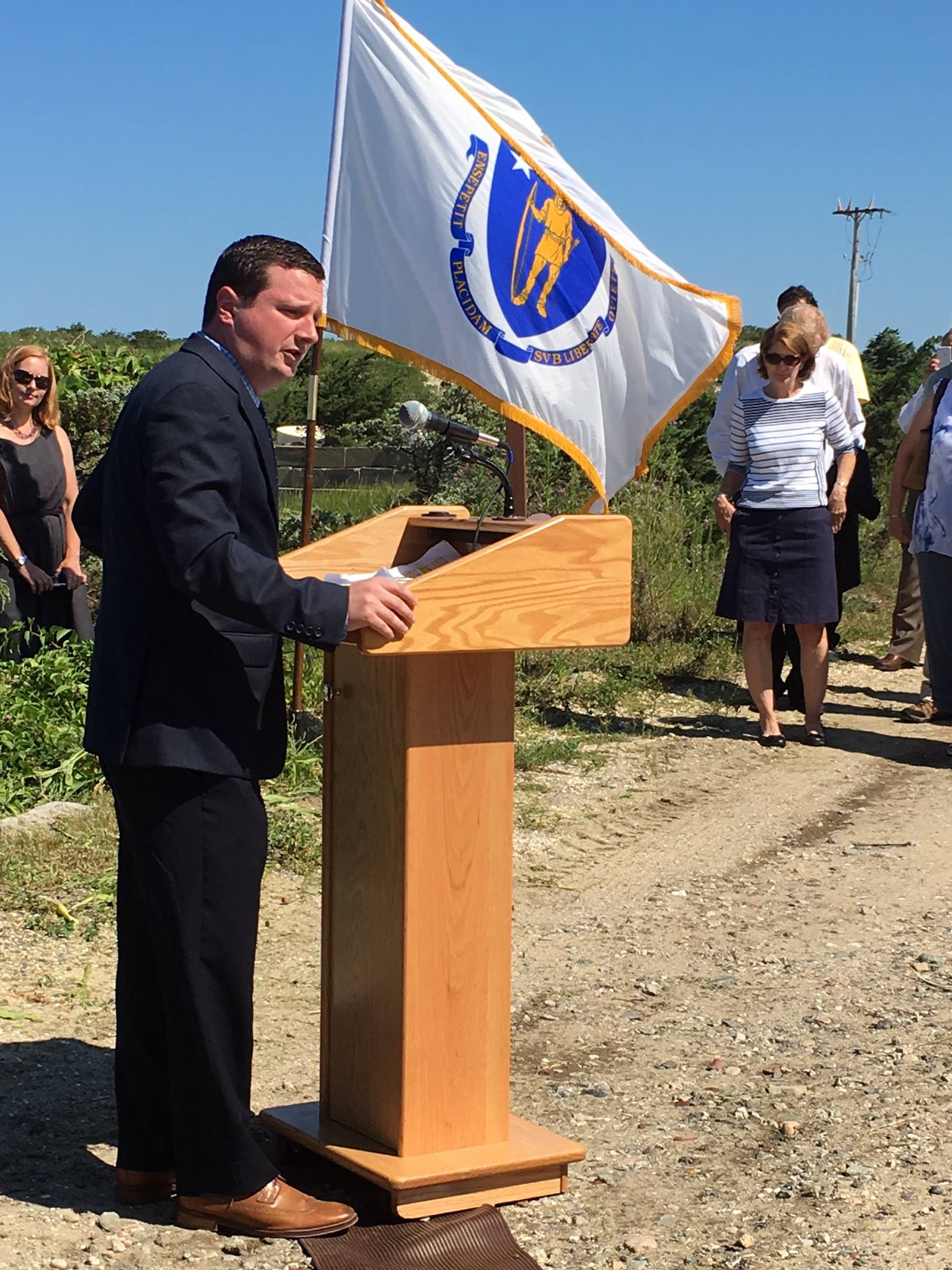 In November 2015, Patrick launched his first campaign to fill the vacated Plymouth and Norfolk State Senate seat in a special election and won in May of 2016. He was re-elected to a full term in November of that same year.

As State Senator, Patrick has geared his efforts toward economic growth, education enrichment, substance use treatment, veteran services, environmental protection, and advocating for individuals with intellectual and developmental disabilities. Over the past four years, Patrick has established a strong reputation among his colleagues as a Legislator who values bipartisanship, fiscal responsibility, governmental transparency, and societal advancement.

As a young Legislator, Patrick has already achieved significant milestones. This includes passing laws to establish a registry of abusive caretakers to protect those with disabilities, address cliff effects for low income families, and form a commission to study the Commonwealth's adult disabled housing stock. He has already advanced to the leadership position of Assistant Minority Leader, and maintains strong relationships with both Senate and House colleagues. His office puts special emphasis on constituent services as he advocates for the residents of his district through state agencies as well as the Legislature.

The South Shore deserves full representation every day, seven days a week. It’s a lot of work, but thanks to my team, we have accomplished so much and enjoyed every second of...
Read more